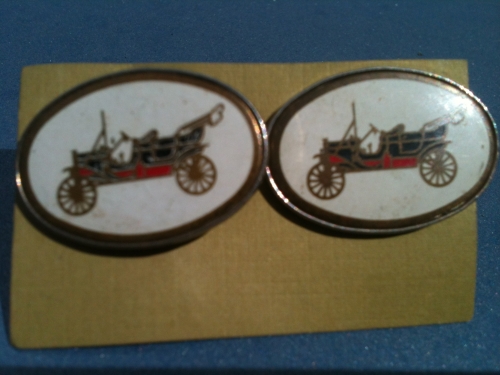 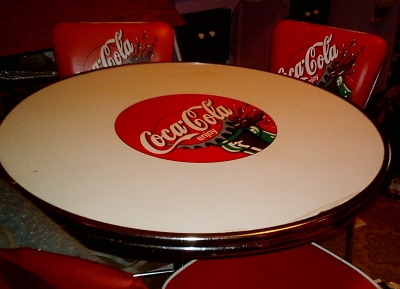 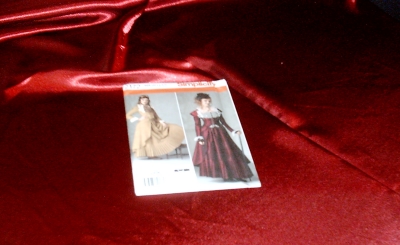 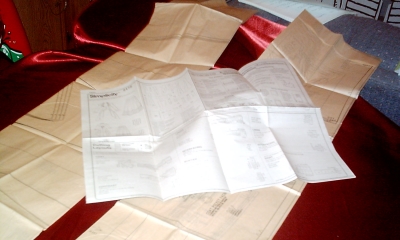 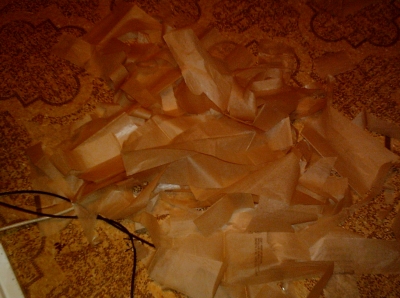 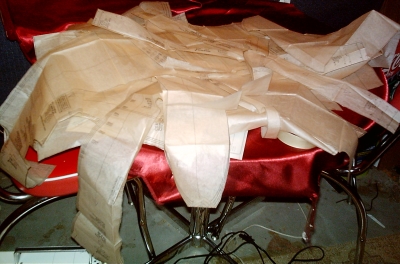 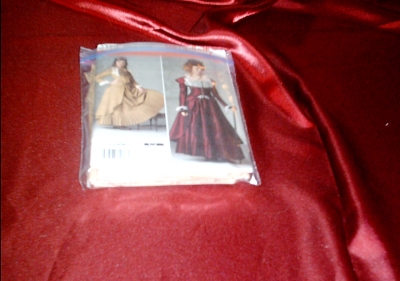 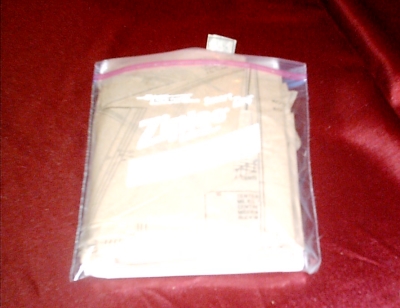 So I am going to start doing a new series of posts I’ll tag and call “From a Character’s closet.”

These will not be done at any specific time or anything, just when it ties in if possible.

I figure these will feature Effie more than anyone, since she has the most variety in her wardrobe, but she’s not the only one who’s got interesting things to wear. I do, too, and so do many of my characters.

I’ll be sharing things that I own, want to make, am making, or just inspired a bit of fiction. For instance, the first one I’ll do will be on Mackenna’s costume for the antique car run.