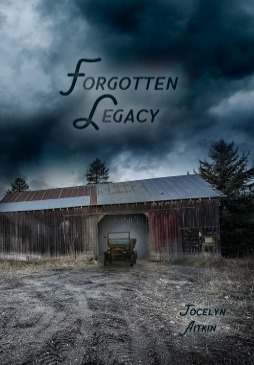 After years of nightmares left Carson Koslow questioning his own sanity and strained his relationship with his family, he did his best to forget everything he saw in his dreams. When his grandfather left him an odd bequest, he thought he might get the answers he needed.

This strange inheritance should have laid to rest a lot of old doubts and fears.

Instead, sorting out his legacy only leads to more questions.

This title was previously published as a serial on this site.

It is available in print.

To buy as an ebook, use the links below. 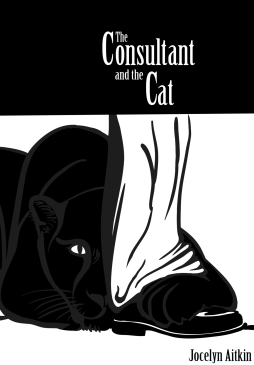 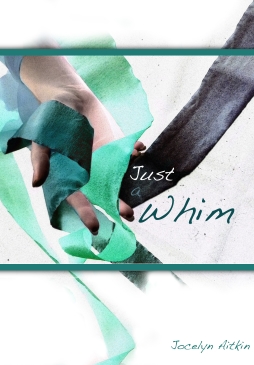 All of us reach a point in life where we are compelled to make our own way in the world. Some of us have dreams we’ve been preparing for all our lives… Some of us have no idea what we’re going to do, just that we’re going to do it our way. When you’re the son of a self-styled demigod with the ability to grant any wish or fear, this journey to find yourself is that much more complicated… and dangerous. 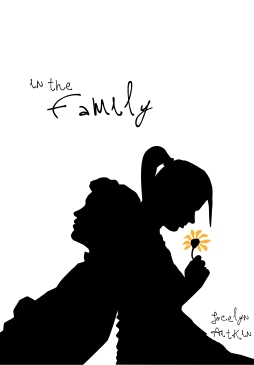 It’s one thing to not fit in with your family.

It’s another when not following their rules will get you killed.

All Frankie wanted was out, but just when she thought she was free, she found herself in more trouble than ever before. Now, she has to adapt or die. She has a whole new set of rules to learn, and she doesn’t know who to trust. If she can’t adjust, they’ll take her children… and kill her.

Available in print here or use the links below for an ebook copy.