Being able to be a volunteer at the local museum has been a rather beneficial thing for me (I’m not so sure I was as helpful to them, even as much as I tried to do my best to transcribe the letters as quickly and accurately as I could.) I have been able to experience many things, learn about different historical events and skills and ways of life.

At the orientation, I wandered around and took pictures of some of the buildings, including this one: 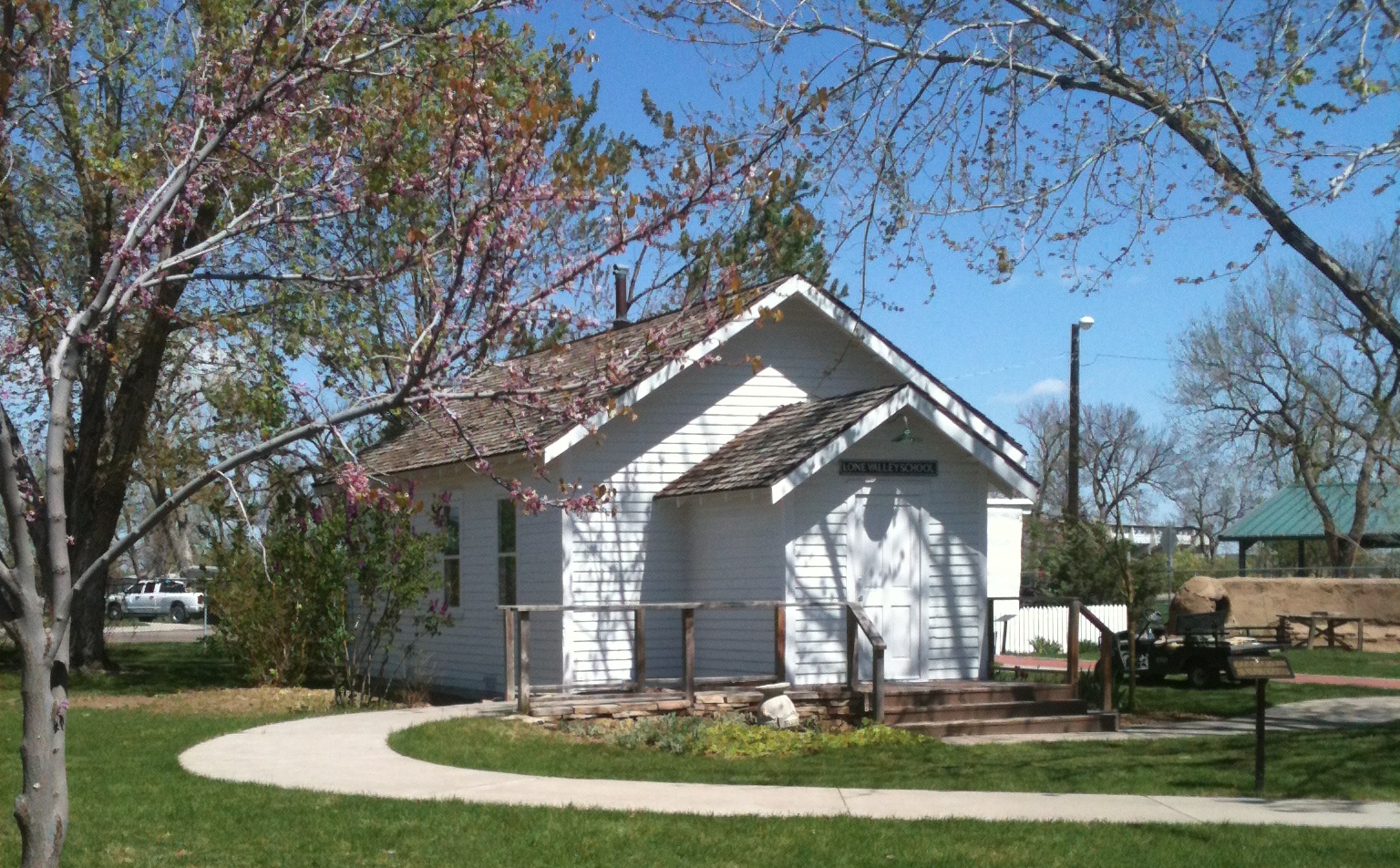 That picture enabled the artist to create the divider art for the two historical novels I’ve written featuring Tillie, a teacher. She had to have her school. 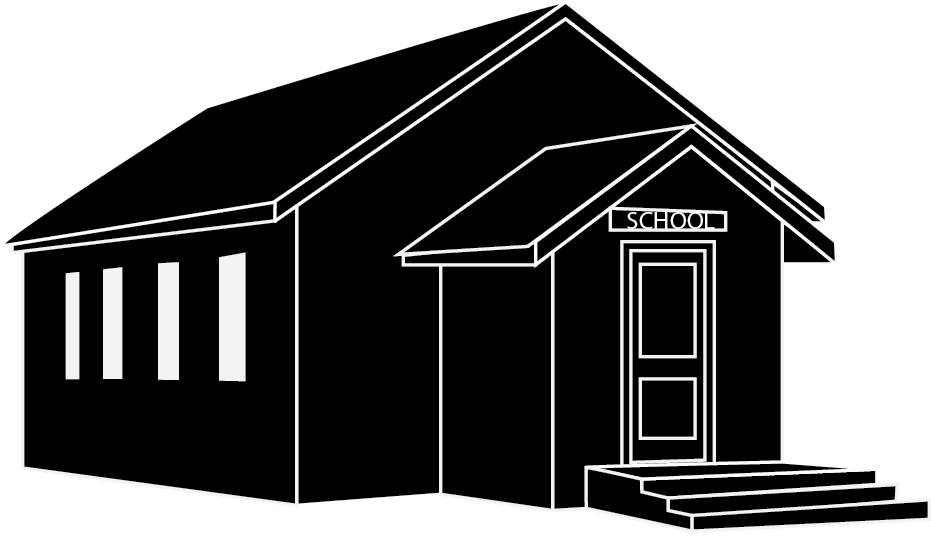 Upon reconsidering, we knew that the school needed a chimney, but a chimney expert told us the chimney in our reference picture was not right for the time period that I’d set the story in, so this one was added, and this is the end result: 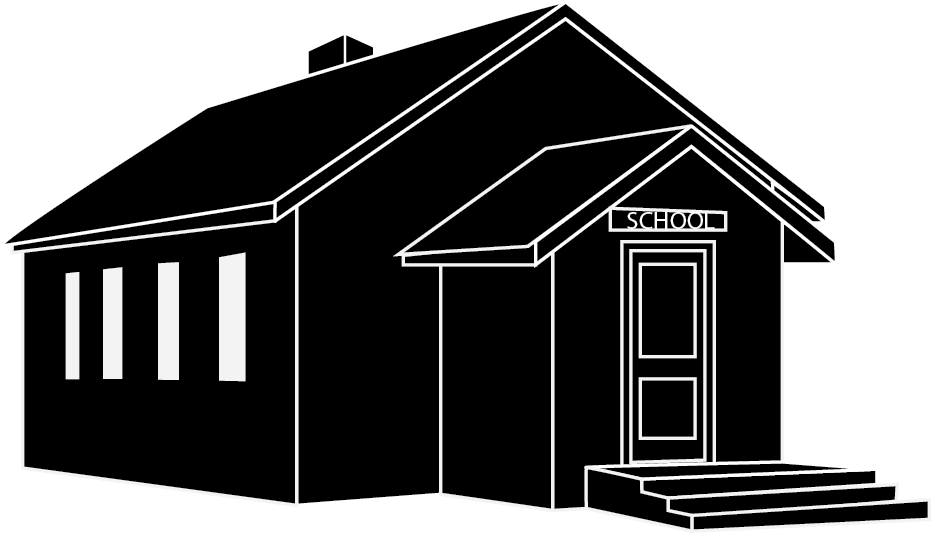 It will be a lot smaller in the book, since it will be used to divide scenes/chapters, but it is a beautiful piece of work, isn’t it?

So, in writing the historical fiction that I have done lately, I came back to what seems to be nearly a brick wall.

No, I’m not talking about research or the difficulty involved in doing it. No, I am speaking of the traditional roles of men and women and even children in those historical times.

It seems, and I know this is a generalization, but if you don’t have a strong female character, if she’s not liberated and challenging all the boundaries and roles of the times and even modern times, you’ve written a poor character.

Actually, no. I disagree. You’ve written a realistic character of the time. If you have a liberated woman of today there, you’ve just created a huge anachronism and have failed at the very idea of historical fiction.

Sounds a bit harsh, doesn’t it? I’m not going to say that women back then weren’t strong, didn’t have minds of their own. They did. But there’s a reason for the saying “well behaved women rarely make history.”

While today we have debunked and rejected “the cult of true womanhood” as I have heard it described, that does not mean that it didn’t prevail in the days that many historical fictions are set in. Moral standards were more “strict.” Reputations meant everything. No one wanted scandals. Repression, of people and of opinions, was the norm.

Today we’re liberated, or at least, we think we are. (I’m now thinking of Working Class Hero by John Lennon, though I put a different song in the Sing Along section.) Back then, though, such liberation would have made you an outcast and not fit for normal society.

One of my more recent characters, Mena, she had no idea that there was anything outside the life she’d been raised to, one of near complete obedience. Her husband, Merritt, ended up opening her eyes a bit, and she took that much further, but she’s still aware of her limits.

Another character, Tillie, knew that she was “unnatural” and considered wrong for her times as well. She bit back her opinions and observations and was cross about it the entire time, even if she thought she was fooling people. Her life changed with a rural teaching assignment that gave her freedom and introduced her to people willing to acknowledge and even accept the way she was, but she and everyone around her know that they are not the norm as well. Their understanding is rare and forces them to build a community of their own after the town they were a part of more or less casts them out.

Lady Nichols, in some sense, had more freedom, living twenty years after Mena who was twenty years after Tillie. She also doesn’t. Even with the roaring twenties gaining steam, Lady Nichols walks a fine line between the changing times, the realizations she’s made of her position and role in society, but also propriety. She’s a chaperone in her first story, a role model and someone held to a higher standard. She tries, she fails, and she acknowledges that her actions are not what a woman of her class and age should be doing.

I doubt my balance between liberation and the time period is perfect, but my biggest pet peeve about historical fictions is when they fail to at least acknowledge the fact that the character is acting against the social standards of the times. You want a strong female character? That’s great. I support it.

Just remember: the people around her wouldn’t.

In Merritt’s case, he grew up watching his mother suffer after his father’s death, and he didn’t want his wife to do the same. Makade has, for the most part, rejected society after the way he and his family were treated. And Forsythe is just… abnormal himself. He prides himself on being a “black sheep.” There are others besides the men in the women’s life who see the value of some liberation, but it’s not something everyone appreciates.

That’s the part to remember: those old roles were not the ones we have now. People’s opinions were different. They were biased, they were sexist, and they were racist. Don’t fall into the trap of thinking today’s political correctness makes for believable historical fiction.

Our past is not always something we should be proud of.